Jack Moradu is an experienced farmer who previously managed 66ha and 300ha of citrus and mango farms respectively before acquiring his own farm.  Jack owns Moradu Farming Enterprises on Henley Farm in Letsitele, which falls under the Phalaborwa Municipality in Limpopo.

The farm has 86ha of land which was acquired from the provincial Department of Rural Development, as part of the government’s land redistribution programme.  The farm has good infrastructure with three boreholes, which pump into a 400 000l reservoir. Moradu Farming Enterprises employs 22 seasonal labourers during the harvest period, from the end of December to the end of March. Jack  grows  mango  cultivars, The Tommy Atkins, Kent and Keitt which he sells on an off-take agreement.  “I grow these cultivars because they are very good varieties that can be marketed as fresh mangoes or as dry mangoes,” says Jack. 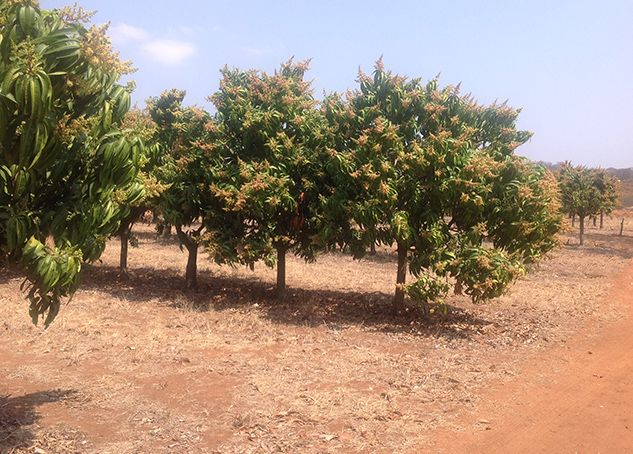 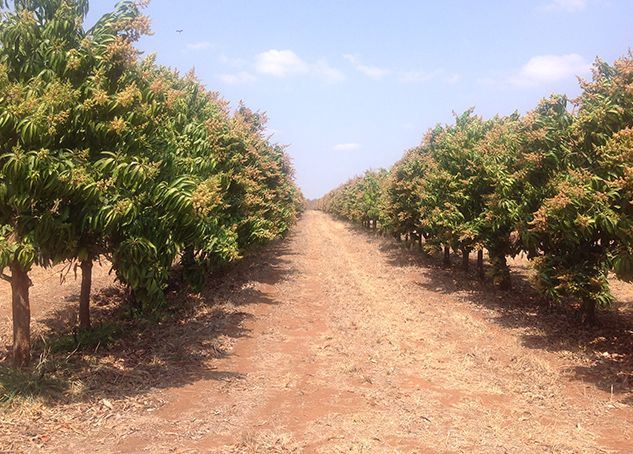 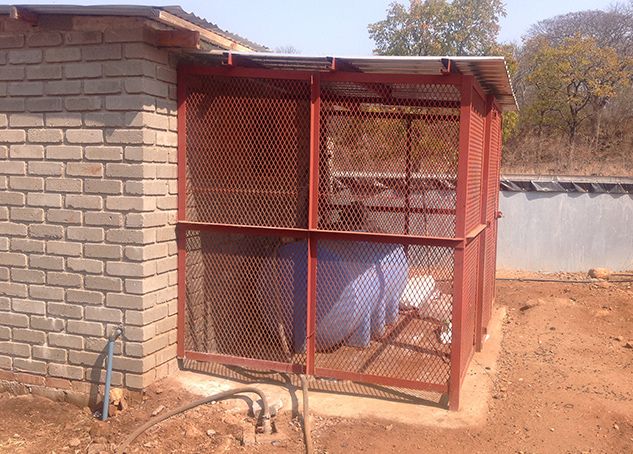 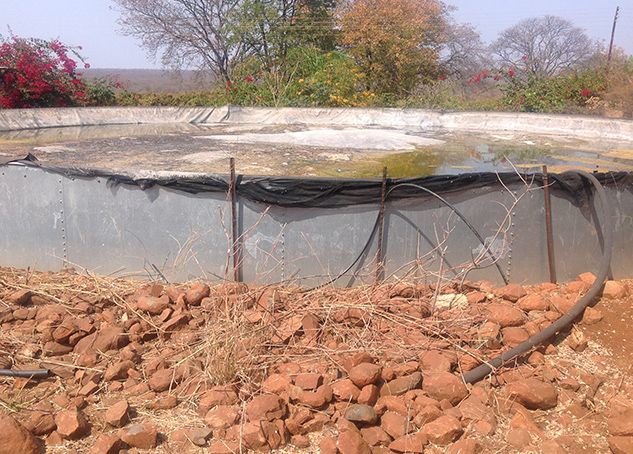 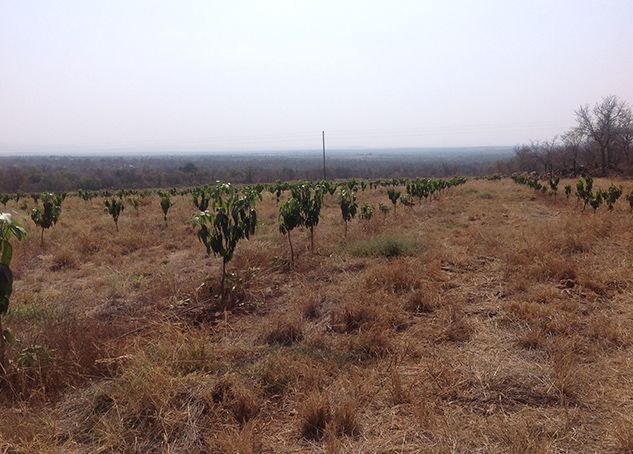 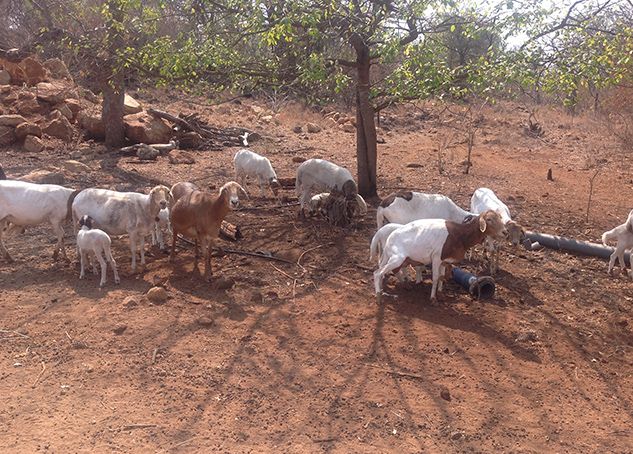 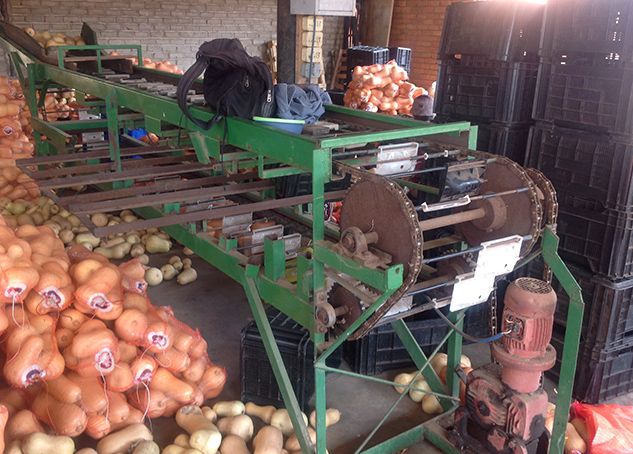 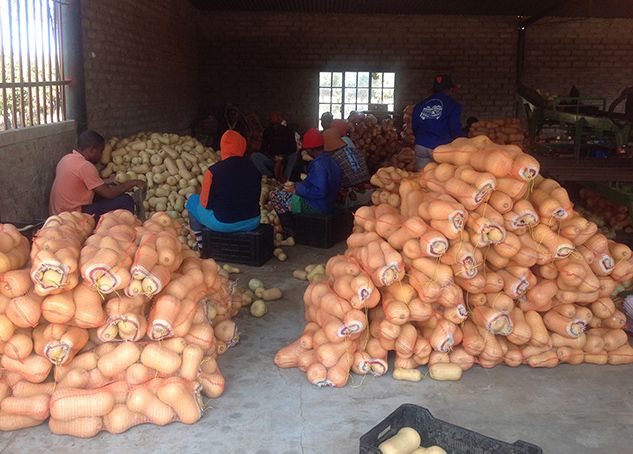 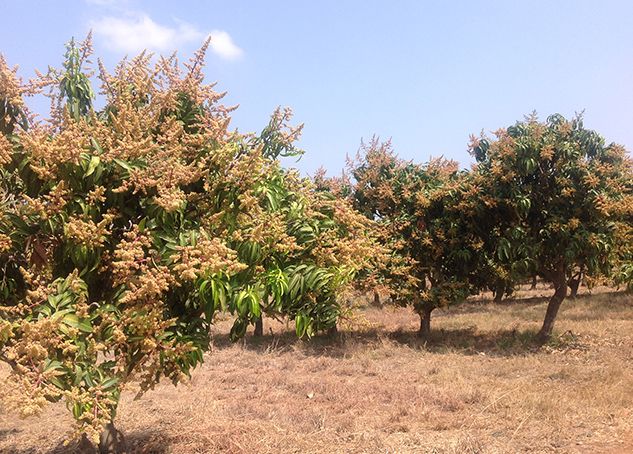 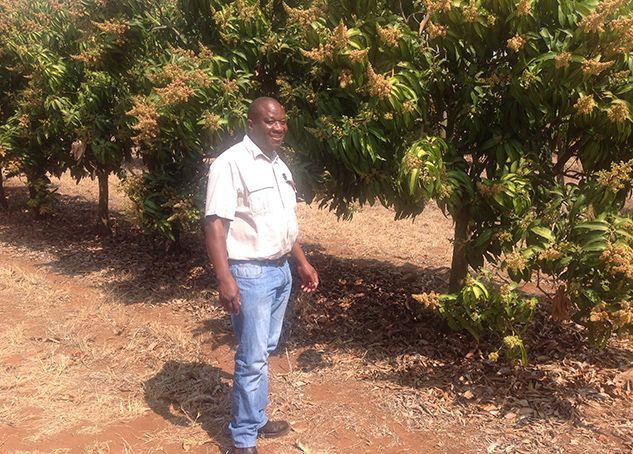 Start typing to see pages you are looking for.
Previous Next
Close
Test Caption
Test Description goes like this