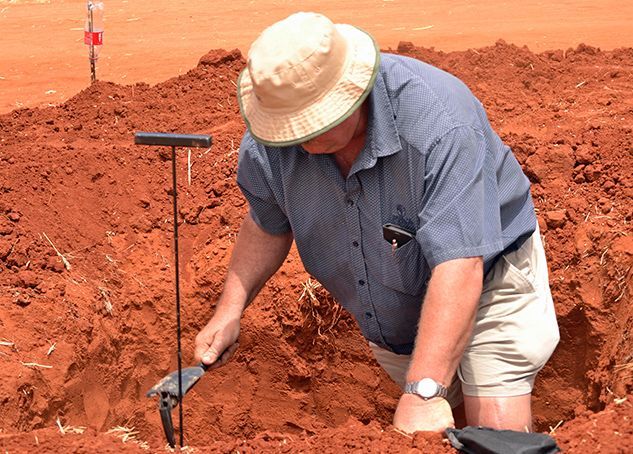 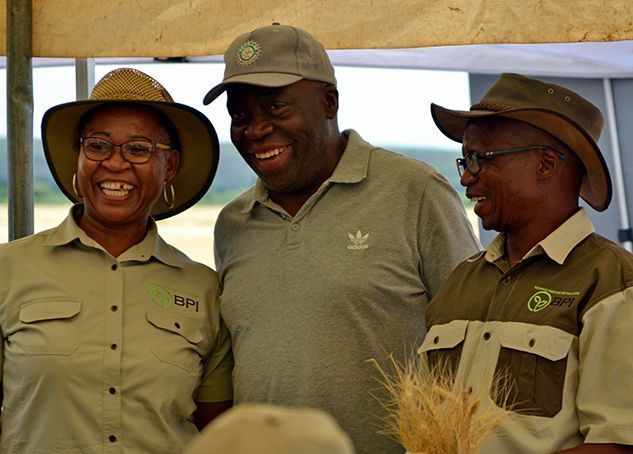 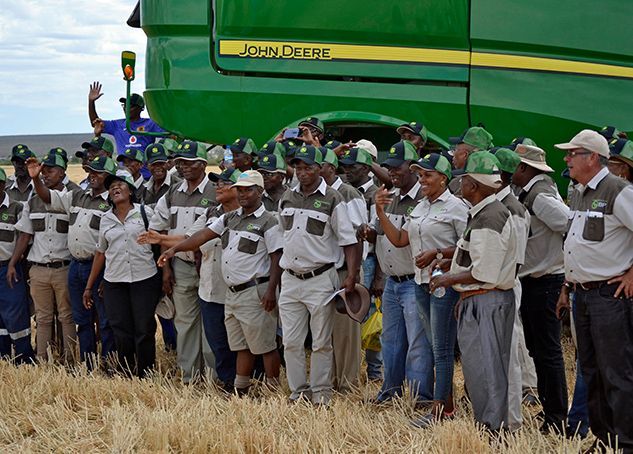 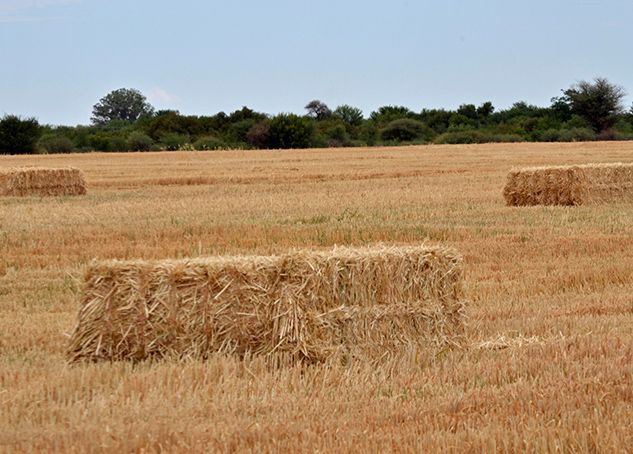 The Bophuduchwana Production Incubator (BPI) has recently harvested wheat in Taung in the North West.  BPI is the largest, black farmer owned, farming enterprise in the Vaalharst irrigation scheme with some 4000 ha under irrigation.  BPI is a company formed by a group of farmers who are farming in land under the traditional council in Taung.  Instead of farming individually which previously was not successful, the farmers have grouped into a company to attain advantages of economies of scale in farming production.  Farming together they have been able to access markets, skills development through mentoring, technical support , and business skills, that have achieve better quality of products and better yields.  The farmers have profitably produced barley, maize, and wheat.

Newer Farmer Themba Congwane in Nigel
Back to list
close

3958 290
Sidebar
Start typing to see pages you are looking for.
Previous Next
Close
Test Caption
Test Description goes like this