Peulwana Agricultural Finance is a brainchild of the late Mrs Mantombi Msimang and Dr Romanus Monji. Both Mrs Msimang and Dr Monji had spent years working in the rural, agricultural, as well as entrepreneurial development sectors. In 2009 Peulwana Agricultural Finance was established as a vehicle that operates under the Micro Financial Institutions of South Africa (MAFISA) to provide financial support to the emerging farmers.

Peulwana is committed to be the leading financial intermediary that provides affordable agribusiness finance to small-scale farmers as well as non-financial support. Our competitive advantage is that we understand the space that the emerging farmers operate in.

Over the past 10 years, Peulwana has supported more than 400 emerging farmers. We have given support to farmers in KwaZulu-Natal, Limpopo, North West, Gauteng, Free State, and Northern Cape.

Peulwana is supported by the National Department of Agriculture, Land Reform and Rural Development. 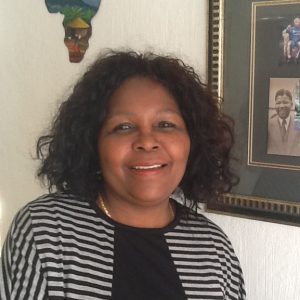 The Late Mrs Msimang was the founder Managing Director of Peulwana Agricultural Finance. MaNtombi was at the forefront of SME development, mentoring and financing for the past 20 years. She was instrumental in founding and mentoring women’s networks such SAWEN (South African Women Entrepreneur’s Network), WARD (Women in Agriculture and Rural Development) and most recently African Women Entrepreneurs’ Program(AWEP-SA) whose global Patron is Hon. Hillary Clinton. From 1999 to 2003, MaNtombi was the Regional Manager for Oikocredit, a wholesale funder to microfinance institutions in developing countries. From 2004 to 2006 she was the Project Manager for the operationalization of the South African Microfinance Apex Fund (SAMAF). Prior to 1994, MaNtombi worked in Zambia, Kenya, Canada and Ethiopia in finance and, for the most part, in agro-industrial enterprises as a senior member of the management teams. MaNtombi was passionate about the integration of support services, both financial and technical, including access to markets, for the emerging farmer entrepreneur in Africa. Sadly Mrs Ntombi Msimang passed away in April 2014. 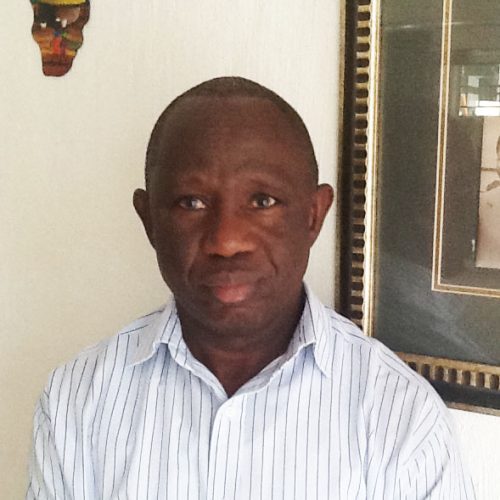 Dr Monji is the co-founder/Chief Executive Officer of Peulwana Agricultural Financial Services. He is responsible for the designing of appropriate funding models and tools for small and medium farmers. Dr Monji assesses their potential and facilitates mentorship support, including affordable finance and market linkages. Dr Monji has a wealth of experience in Enterprise Development and appropriate funding models for SMMEs to underwrite their sustainability. Dr Monji is currently the Chief Executive Officer of the business. 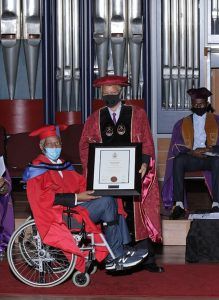 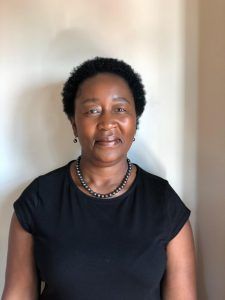 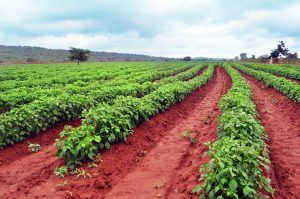